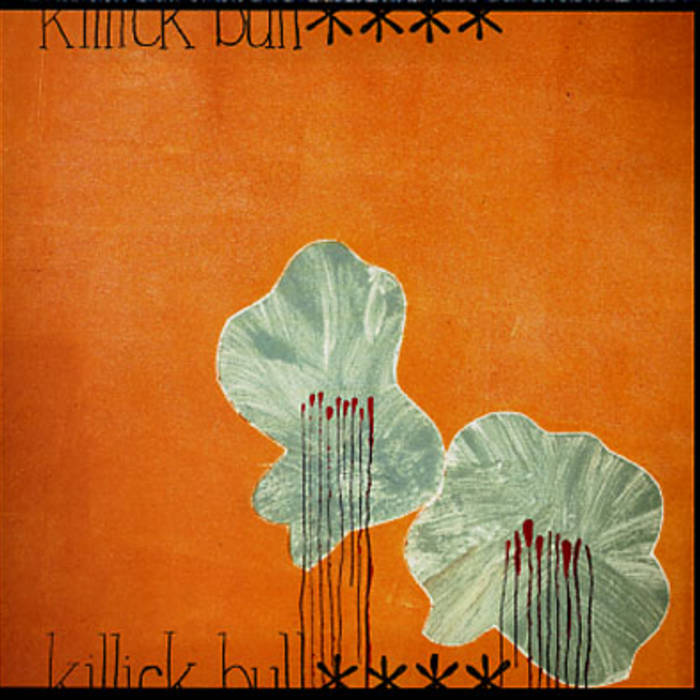 "A couple of housekeeping notes upfront: bull**** is really the name of this CD, not bull or bullshit or bulls**t. And I'm going to violate the rule of third-person presentation in music promotion. To pretend someone else is writing this would indeed be bulls**t.

This album is the first recording with my 38-string harp guitar Big Red, built by my good friend Fred Carlson in Santa Cruz, California. Big Red's body is constructed primarily of Alirecel, or aliphatic resin cellulose laminate, a fancy way of saying papier-mache. Antonio de Torres, luthier of legend, once fabricated a six-string guitar via paper and glue. He reasoned the top is what most contributes to the tone of a guitar, so he used for that aspect fine wood; the instrument still exists more than 100 years later, and is said to rival in sonority any conventionally constructed guitar of the period.

Following de Torres, Big Red's top is salvaged redwood, the main neck and sub-bass extension are reinforced maple, and the fingerboard is fretless in the lower regions, with conventional fretting on up from the 7th fret position. The instrument also has a zither-like super-treble section and resonating sympathetic strings in the manner of my H'arpeggione. Big Red is played upright on a spike, though at heart it is a baritone classical guitar with piano on the brain.

I chose to approach this Big Red reveal with the most transparency I could muster. It was recorded at my Hindsight Studios in Athens, Georgia, September 6, 2006, on a sunny day with solar electricity providing the juice. I unadvisedly engineered the session myself and performed the music in one take, with visions of Munro Leaf's brilliant pacifist tome The Story of Ferdinand dancing through my fingers. Protagonist Ferdinand the bull therein had his beliefs tested and was all the better for it. Written in 1936, and ostensibly a children's book with beautiful drawings by Robert Lawson, it has numerous parallels with my life and our larger civic engagement. The backdrop of Spain was of consequence for me as the birthplace of the modern classical guitar and as the last home of improvisational guitar pioneer Derek Bailey.

bull*** was recorded at high resolution with no bells or whistles, and masterer Tom Lewis did a brilliant job of translating the dynamic range to CD format. The amazingly talented Elisha Conrad created the original artwork for the packaging which frames perfectly the sounds I pulled to life." - Killick!