by Blind The Thin King 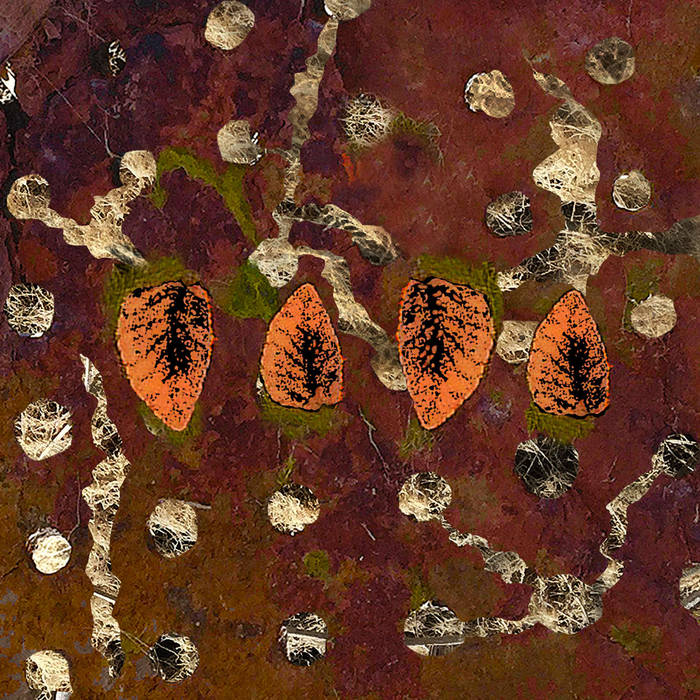 “I want BTTK to sound like music that’s been found somewhere, maybe in a pyramid or a crashed satellite, and by the time we hear it, its world is long gone,” he says. “I imagine these ragtag electroacoustic ensembles playing songs to sedate the ruling class while their palaces are being looted and burned. The music tries to be pretty, but there’s been too much corruption and waste, so it just comes out sounding dysfunctional and ominous.” He shrugs. “That’s
the idea, anyway.”

This is one of 12 tracks selected from over 70 submissions for the Sampling Holst competition, sponsored by The Engine Room of Morley College London. All entries used samples taken from a recording of London Schools Symphony Orchestra performing Gustav Holst’s The Planets, originally composed in 1916 when Holst was Morley’s music director. The judges included Jeff Mills, Gabriel Prokofiev, and Astrud Steehouder. ‘Cloak’ is featured with the other finalists’ work on Term Records’ Sampling Holst.

“Scott Walker died, and I kept seeing his unreadable face
with a band of shadow hiding his eyes under that cap.”

“Hours deleted to get four minutes that worked.”

Features the surreptitiously played and recorded Dobson
Opus 89 Organ in Sykes Chapel and Center for Faith and
Values, University of Tampa.