No One In Control 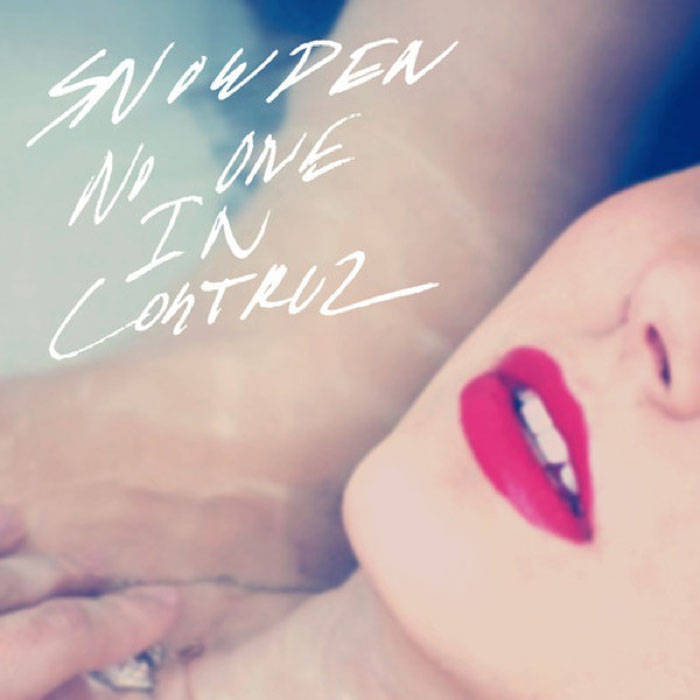 Fabio Viola The most underrated sophomore album of all time. Favorite track: This Year.

"Jordan Jeffares never intended to leave a six-year gap between his debut and followup records. He released Anti-Anti in 2006 with his band, Snowden. However, after a year of touring behind the album, he had a fallout with his label that kept him out of the studio while his contract slowly expired. In the meantime, Jeffares kept writing as he moved from one cultural hub to another – from his Atlanta home, to Chicago, to Brooklyn, and ultimately settling (for now) in Austin, TX.

Now, finally, he’s prepped his sophomore album, No One In Control, for a May 14th release on Kings of Leon’s label, Serpents & Snakes. Even after all that time, the record picks up largely where Anti-Anti left off.

Jeffares’ songwriting skills manage to turn Interpol-gloom into something simultaneously dark and highly-danceable. Take lead single “The Beat Comes”, where familiar buzzing screeches out over dizzying synths as Jeffares half-drones, “Bop your head till the beats comes/keep your mouth off the canon/I shiver down south/there’s no way to go back now.”

Those reverberating doldrums remain present on other standouts like “So Red” and “Not Good Enough”, but even the latter track is more than mere gloom with its refrain of “que sera sera“. Then, there’s the release-beckoning “Hiss”, where Jeffares calls, “Put your pride away/stay and dance with me/stay and dance with me!” And that’s what makes Snowden’s long-awaited return so compelling: even if it’s still overcast, they’re not going to let it get them all depressed for long." - Ben Kaye / Consequence Of Sound