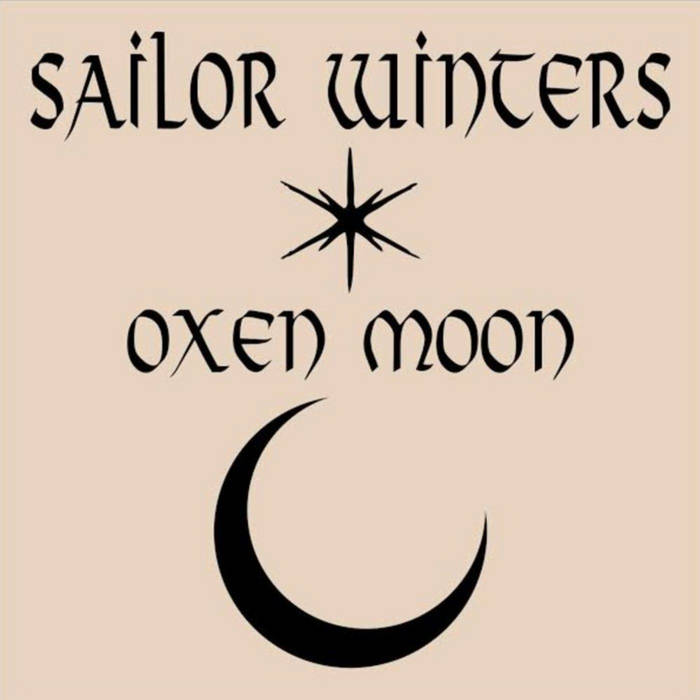 Cox’s earlier material has been described by Gordon Lamb as “black sea-walls of utter doom and resignation that suck you straight into a vertical whirlpool of despair and isolation”. In 2016 Cox released a new self titled album that saw him move in a different musical direction. Cox has progressed beyond relying on the overwhelming heavy distorted dark sound of such albums as “Red At Morn” through improved song writing. The result is a more cerebral sound which makes Cox’s loud distorted dark rhythms more effective on Oxen Moon. Oxen Moon has numerous familiar elements from the world of experimental music but Cox succeeds at not simply rehashing what has been done before and provides refreshing new sonic art.

Cox has released earlier Sailor Winters releases in addition to releases by such artists as Better People, Demons That Drove, Krister Bergman and Panzram Division on his label Black Noise. Those years of working with different artists and expanding his musical horizons has allowed Cox to create Oxen Moon.