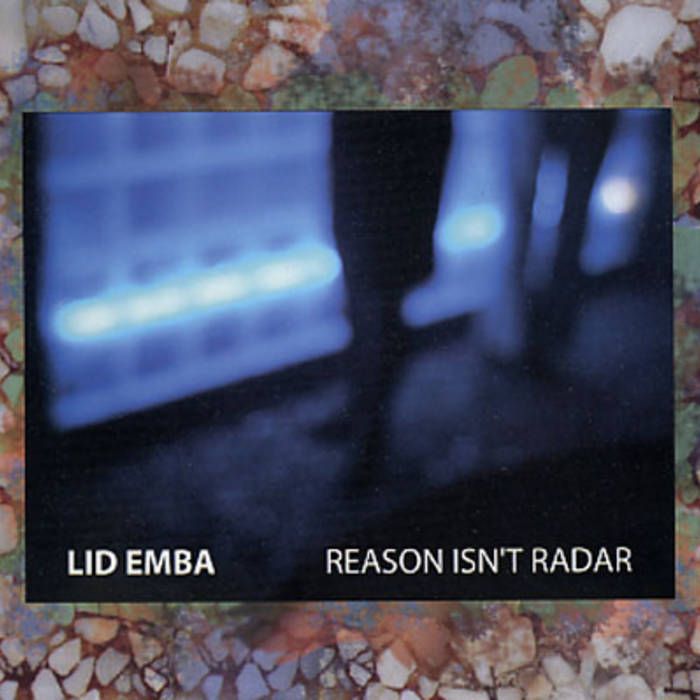 "When the drugs finally wore off in late 2004 and my brain de-fogged, I realized I needed to be more than just "the drummer" in band after band. The final galvanizer was hearing Mick Harris' beats and textures on Gyral, the 1st Scorn record he did alone, and thinking, "I can do that, and I want to do that."

Fortuitously, I already had the tools in place: a Mac; a Roland JX-3P synth with the PG-200 Controller that some guitar player had abandoned in a former practice space; an ultra lo-fi, cheap-ass Boss Dr. Sample; a ProTools demo limited to seven tracks; assorted audio freeware.

Sidestepping my ignorance, I started making tracks, blissfully unaware of such imperatives as having an audio interface. I just plugged any hardware straight into the computer's audio jack. The limitations melted in the face of being able to design and preserve my own noise. It felt fucking exotic and absolutely freeing.

Reason Isn't Radar is the first result of me working alone without consideration by committee, my solo project baptism. Sure, it's a mixed bag of naivete, innocence, invention, and searching for an identity. Years later, some of it makes me wince, and some of it makes me smile. It was a necessary start and a logical beginning for what Lid Emba became." - Sean Moore

"The raw sound points to the use of traditional, non-sophisticated equipment for processing and marshalling; yet the glitch noise indicates complicated computer generated music. A unique debut." - The Plastic Ashtray

"Think Autechre with a smile on its face and a song in it's heart." - Wonderful Wooden Reasons

"There's something new and crazy every other second, with a more organic approach taken to a style usually embodied by synthetics." - Ohmpark