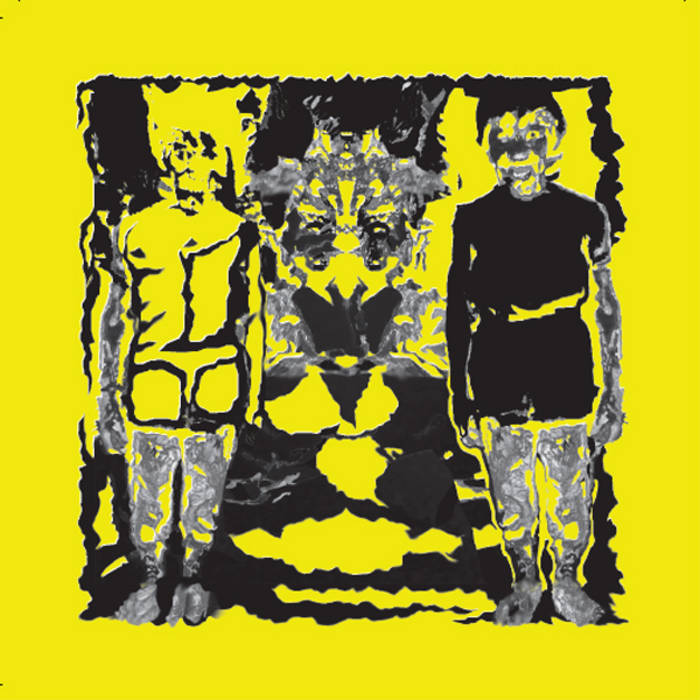 This CD completed the Terminal Muse trilogy, and was Lid Emba’s final recording. After five CDs, I felt that I’d exhausted the premise, or at least working under that name, and suspected that it was time to move on. That being said, I’m as proud of Yellow as it is possible to be proud of one’s own work without tipping over into arrogance. The closer, “Hazel in my house,” was my elegy for the late, great, and much too unsung Eddie Hazel.

" I don't know what to make of it, nor do I know what to compare it to. In part of it, the drum bit sounds like the chop of helicopter blades, and that's kinda strange. The rest of it is a different but not entirely unfamiliar thing." - This Is That Song

“But while Lid Emba may have grown more felicitous with its music, this is not to say that it’s gotten soft or safe. The sonic breadth and weirdness remain, but it’s nice to see some colors other than black and gray bursting from the edges.” Latest Disgrace

“The utilization of sounds that blend together yet seem distinct, fuse to each other's core so that they become undetectable. It can be dense, cruel, lonely; but above all else, there is a cathartic liberation in these tunes, a sense of shrugging off the shackles.” – Sonic Masala

“Yellow contains more strange instrumental music created for the thinking listener. Having heard previous Lid Emba releases, we were surprised at how musical some of this album is. Drums and melodies are more pronounced this time around, which could indicate a slight change in direction.” BabySue

“Sean Moore manages to cloak his songs in huge foggy swathes of noise, the melodies disappearing then returning from under rocks of distortion, making for a very interesting listening experience.” - Terrascope