Tenth to the Moon

by Tenth to the Moon 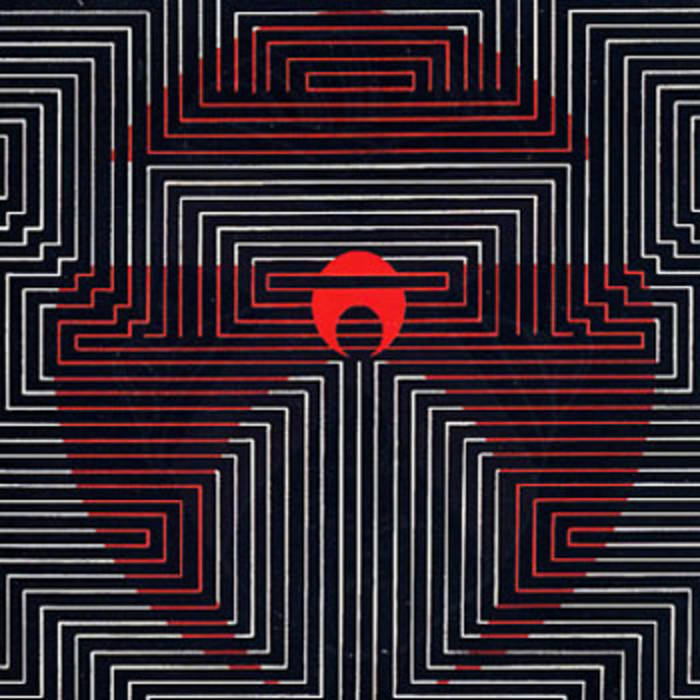 "The song construction gleefully defies conformity, eschewing typical craft for a fevered pitch, stress-inducing rhythms and absolute frenzy. The album whirls about like a disjointed and scatter-shot heated dream, complete with synthesizers and bombast, dominates the senses and places a foot in the middle of your sternum." - Southeast Performer

"Centered around the buzz, rattle and hum of diseased electronic gadgets built on the sounds of vaguely sci-fi psychodrama, this is potent, pulsing stuff." - the one true dead angel

"With a dark and unrelenting electronic core, demented vocals that sound piped in from Hades and an intense percussive assault, this is the music of madness unleashed." - Stomp and Stammer

"(Tenth To The Moon's debut) is blanketed with art-damaged and proto-industrial imagery and is all about layering rhythms to push the art of psychological assault to disturbing new heights." - Creative Loafing

"Tenth to the Moon's wrenching performance would have worked just as well in the midst of the storm as it did now, two weeks since the F-2 tornado hit." - Southeast Performer, review of Tenth's set at Lenny's (Atlanta, GA) Tornado Victim's Benefit Show