Turn It Up Faggot 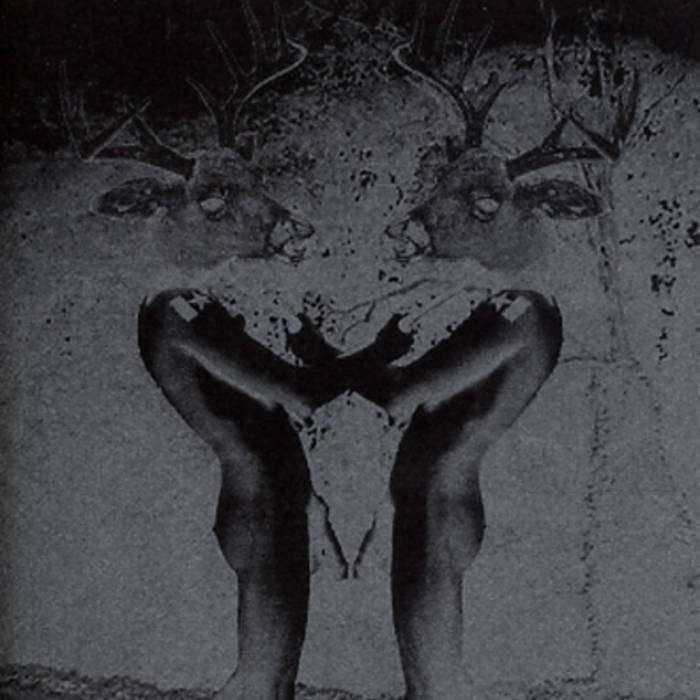 "The debut album by Atlanta new wave revivalists Deerhunter (officially untitled, but listed in the Stickfigure Records catalogue under the name "Turn It Up Faggot," a taunt the band claims was often directed at them during their early gigs) is a pleasant change from all the B-52s and Joy Division worship that goes on under that banner. In its place comes an aggressive blend of guitar skronk and rhythmic pummeling that's a direct descendent of fellow Georgians like the Method Actors and the early, aggressive side of Pylon. The five-piece band favors a squalling, echo-heavy sound that makes individual instruments and vocals nearly impossible to make out: the loudest sound to pierce through the murk is as likely to be a simple one-note piano part or thwacking hi-hat cymbal as anything else. The resulting mess of a sound is a take it or leave it affair that some listeners will find an impenetrable wash of noise. The intrepid who stick with it will find a compelling mix of dance-rock throb and noisy drones that sounds like a happy-feet cross between early Sonic Youth feedback squalls and the most krautrock-influenced and dance-oriented aspects of the Fall." - Stewart Mason

Recorded and Mixed by Chris Bishop at Radium Studios.

Featuring Oakland sounds from the Smart Bomb collective and Samplelov.